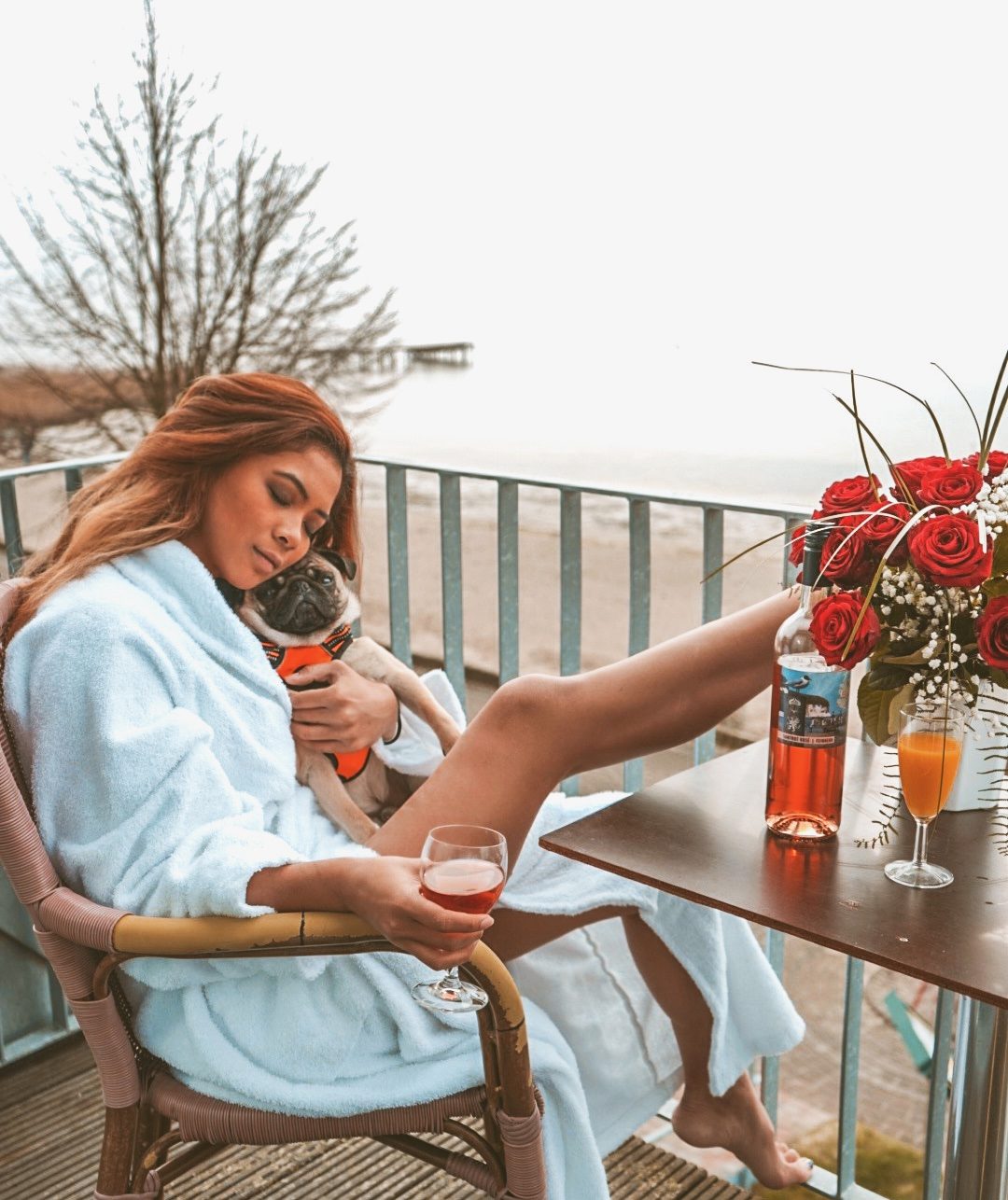 It’s been awhile since I last posted something on this blog.  The truth is, I’ve been focusing on my instagram!  It’s @mychalalaiz if you’re not following me already! 😛 Anyways, I wanted to share with you guys today about my personal experiences living in Germany!  Keep in mind that I’m not living in a big city like Berlin or Munich, but a rather smaller one like Braunschweig.  If you don’t know where Braunschweig is, it is located between Berlin and Hamburg, literally. 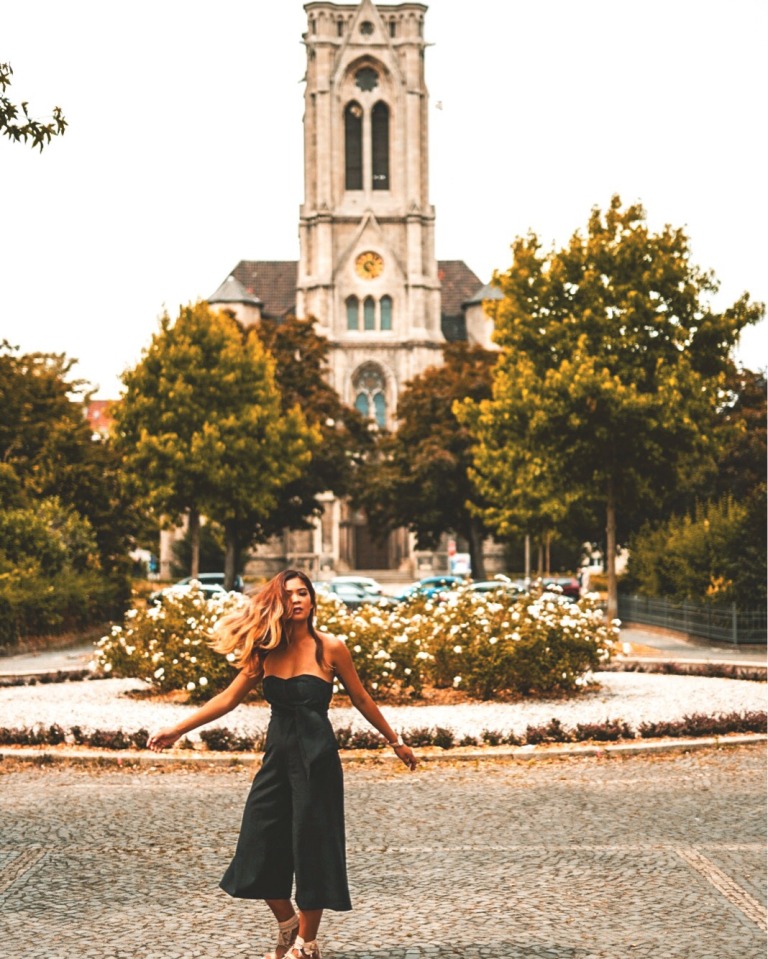 The Beauty of Braunschweig

It may be a smaller city but I have to say that Braunschweig has its beauty! As an instagram influencer, my boyfriend and I are always searching for cool spots for photos and we almost always ended up at a park!  Braunschweig has so many parks and they all has its own uniqueness.  I personally love the north side of Braunschweig as it has beautiful architectural buildings and a lot of parks are located here as well!

The Endless Events in Braunschweig

I was in awe on how many people came out to the park for events!  The latest one we went was called Klassik Im Park.  It is basically a classical music concert in the park and people would come picnicking while watching the concert!  It was a cool experience.  I’m not the biggest fan of classical music but have to say that the picnicking with friends was totally worth it.  Beside this event, Braunschweig always have different events going on throughout the year to keep their citizens busy.  Okay one thing about Germany that I find crazy but not surprising (because it is Germany) is that we need to go to the town hall and report if we ever move to a different city…like what?!  If you’re from the US, you would never imagine having to report to the government when you decided to move from New York to California.  But in Germany, you’ll have to.  I think they like to know where their citizens are located.  Anyway, speaking of moving, I’m hoping we could move to Hamburg in the future!  Hahaha I mean, who doesn’t love Hamburg though?

It hasn’t been that long since we moved to Braunschweig, so there are a lot to explore like me learning how to use their public transportation. I know, I’ll learn.  I will definitely post another blog about Braunschweig as I discovered more of its gems.

As I still am not able to speak German, language is definitely still a barrier for me.  If you don’t already know, let me tell you that everything, literally everything, in Germany is in German.  The street signs, menu, contracts, etc.  You will find it easier in bigger cities for English speaker.  In a smaller cities, however, not so much.  Most Germans are shy to speak English, which makes it hard to meet new people.  There are ones who’ve lived abroad and able to speak good English, they don’t come across so easily though.  But to be honest, in my experience, the people I came across through my boyfriend’s friends, family and our neighbors, they all tried to talk to me as much as they could.  And after all, I’m living in Germany so I will have to learn their language.

PS. it can be intimidating in smaller cities to order food and do things in English as people will stare at you because you’re not speaking German.

Like a lot of countries in this world, people throw a house warming party when they moved into a new place, and so did we!  The cool thing about a house warming party in Germany is that there’s this tradition where guests would bring you salt and bread as a gift for the new home owners.  I don’t quite understand why but it was very cool and new experience to me!

That’s it for now guys!  I will keep my blog more updated from now on as we have a lot of traveling and events coming up!  Stay tuned and thank you for reading! X!

Who am I? Well, let me start with this... My name is Chal Chomchan and I'm here to blog about my life! Now, why would I do that beside the fact that I am publicly embarrassing myself? Hmm I'm not quite sure actually. Jk! I'm here to share my passion with the world and that is capturing moments. The thing about "moments" that make it so special is that it will never happen exactly how it did again. Ever. Now, are you ready to follow this Thai-Swedish-American girl journey? I hope so! Let's get this started CHAL we? ;) View all posts by chalchomchan